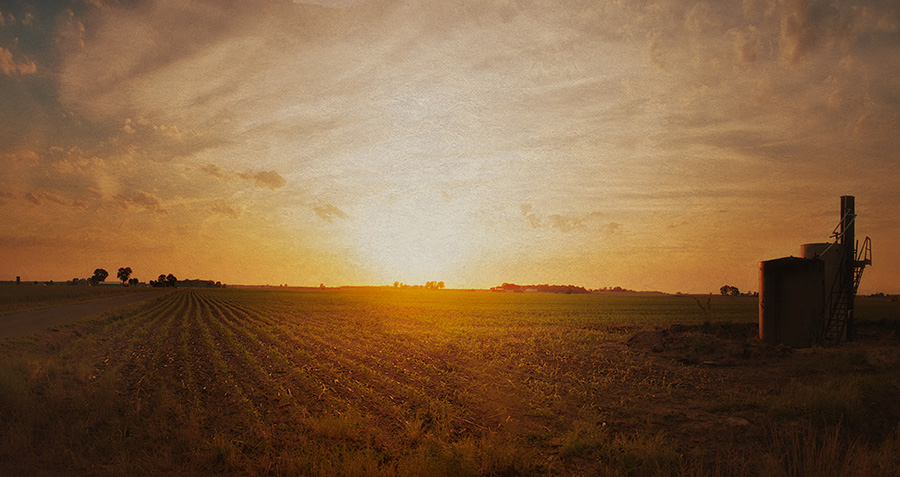 Since the oil boom of the twentieth century to coal in the twenty-first, energy production has found a home in the Carmi area

The oil business in Carmi goes back to 1939 with the discovery of the first oil well in the area. Nearly 75 years later, White county has produced over a quarter million barrels of oil per year. White County has been and remains one of the top three oil producing counties in the state of Illinois, and is still a hub of the industry for the location of service companies.

Carmi and White county is gearing up for a new boom in oil production, and the growth of the oil service industry is expanding the services already offered, everything from drilling and completion rigs, pulling units as well as supply companies, acidizing and stimulation, cased hole logging and perforating, drill pipe and casing inspection, coring services, down hole completion tools, rock bit services, down hole production chemical services, and injection pump and valve repair.

White County, with its history in the oil business is still is a vital part of the Illinois oil industry and good contributor to the White County economy. With oil prices rising, the number of employees is up from what it once was. Nearly a thousand people still work in or are associated with oil in White County.